The Rebirth of Visual Novels

The rebirth of visual novels

Unlike many Nintendo consoles, the Nintendo DS was blessed with an array of third party titles. Often experimental in nature, mainly due to the unique dual screen feature set of the console, genres which hadn’t seen much of a presence on Nintendo consoles began to garner a fan base. From unique titles like Trauma Centre to Kirby’s Canvas Curse, the DS became home to some truly innovative titles. One genre that shone in particular however were visual novels and point and click adventure titles. My personal journey started with Phoenix Wright: Ace Attorney.

Whilst the Ace Attorney trilogy originally released for the GameBoy Advance, it was with the Nintendo DS that they became synonymous with. Players around the world became engrossed in the trials and tribulations of Phoenix Wright, and the DS provided a perfect platform for the point and click segments of the game. It wasn’t just CAPCOM taking advantage of the audience's interest in the genre though, with games such as Hotel Dusk and its sequel Last Window, Another Code, and 999: 9 Hours, 9 Persons, 9 Doors all becoming cult classics in a genre that had largely been ignored in previous generations. 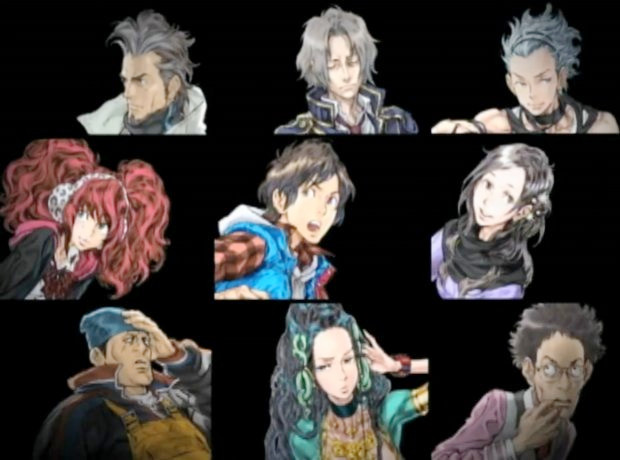 Nine different characters, each with their part to play... how does it end? Try it yourself and see.

Arguably the biggest success story was Level 5’s Professor Layton series, a series exclusive to the Nintendo DS that combined point and click adventure elements with puzzle solving. Professor Layton and the Curious Village, the first game in the series, would go on to sell over three million units worldwide.

In recent years, the Playstation Vita became the default home for new point-and-click and visual novel titles, with franchises like Danganrompa and Steins;gate garnering positive reviews across multiple entries. The Vita’s commercial failure however left question marks over the future of such games; was the market right and the audience there to keep such games going, especially as these were genres that generally had little mainstream appeal?

The Switch has unexpectedly become a godsend for fans of visual novels and point and click adventure games. From games like the psychological horror title Raging Loop to the critically acclaimed AI: The Somnium Files, the Switch has seen a large array of high quality visual novel experiences.

The lower development costs of the Switch when compared to other consoles on the market, combined with the portable nature of the system, have led to a true revival in the genre that fans can be immensely satisfied with. Thankfully, this looks set to continue, with Disco Elysium, a dialogue heavy role playing game that many considered to be one of the best games of 2019, confirmed to be heading to Switch in the not too distant future. 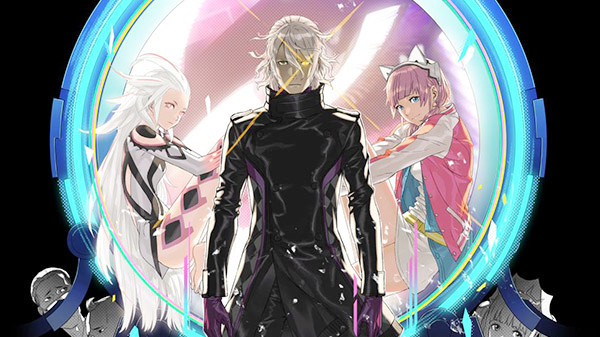 AI: The Somnium Files steps things up significantly on the Switch, in every department.

The text heavy nature of visual novels has always limited the genres appeal, and therefore development budgets have been set accordingly, with publishers often not expecting success outside of the PC market. Likewise, point and click adventure titles have never fit well on home consoles, instead developed first for PC, where developers hope to recoup costs. Thankfully, the Nintendo Switch has exposed the beloved genre to a much wider audience than I could have hoped for just a few years ago. In these uncertain times where people are playing video games more than ever, there’s never been a better time to jump in.

Do you have a favourite game which falls into the Visual Novel genre? If you're a Switch owner, has the system increased the amount of these type of games which you've experienced to date? Or is the genre still too daunting or perhaps, just not what you look for in games?

Let us know your thoughts in the comments section or join in with the discussion on our forum.